Rachel is currently in the Pittsburgh area of Pennsylvania working on a graduate degree. Naturally, I wanted to learn more about Pittsburgh (Geography nerd tag). Through Wikipedia (I didn’t mention thorough readings), I learned that Pittsburghians do not necessarily associate with the state of Pennsylvania. They are located at the edge of the Midwest, Northeast, Rust Belt, and Appalachia. One person even called them the ‘Paris of Appalachia’.

I began to think…while the label Paris of Appalachia may not drive additional tourists to the area, it would help a state, like West Virginia to have a city like Pittsburgh in its state.

Then there are states that have sections of land that just seem out of place. Have you ever driven through Eastern Colorado? Painful. There aren’t any mountains, and the mountains don’t seem to come any sooner. It may as well be Kansas.

Therefore, I’ve decided to challenge myself with the following task. Realign the 50 great states and commonwealths of the United States of America.

Here were my rules to give this “study” some credibility and reason:

I will admit this is not the most detailed map but it will provide a general starting point. Click the map for a larger view. 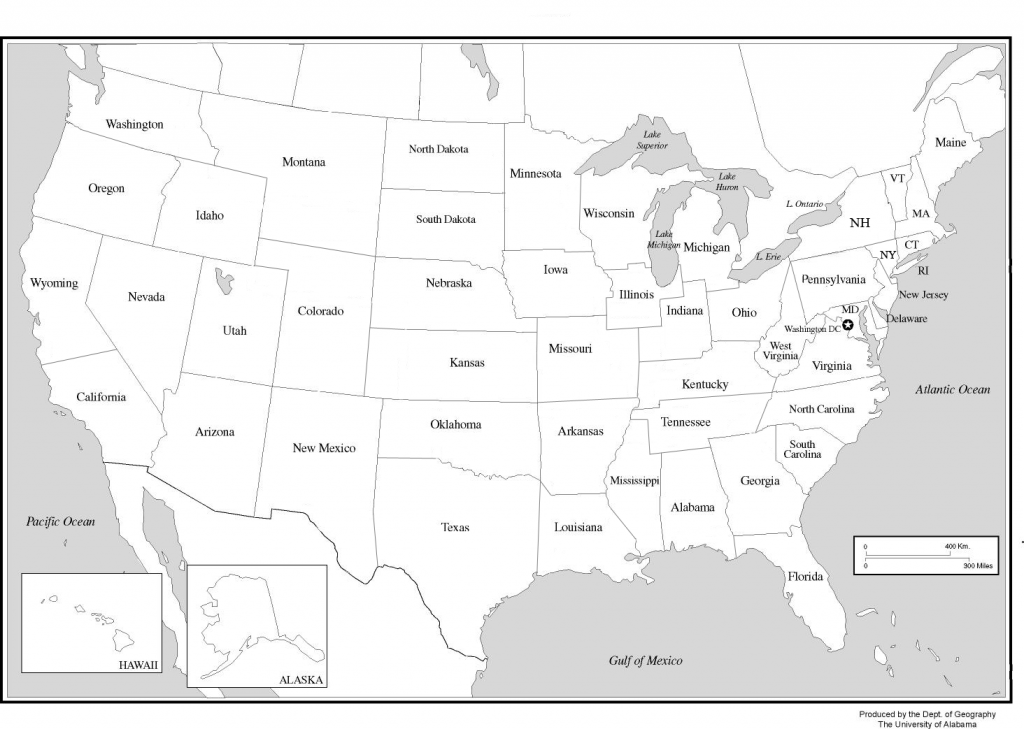 The Reasons Behind the Map

Alaska: Not touched, carry on.

Arizona: For the heck of me, changing this state just didn’t make sense. It’s mostly dry and desert. Wonder if there’s a way to get it off the Mexican border?

Arkansas: The border was increased to the north and a bit to the south. This ensures the Ozarks are entirely theirs.

California: Currently the state is too big to manage. Problem solved by slashing it into two, if the earthquakes don’t beat us to it. You will also notice the current state capital of Sacramento falls outside of the new state borders. Therefore, I am recommending Los Angeles as the new capital.

Colorado: As previously mentioned, Eastern Colorado and West Colorado don’t mix. Thusly, the East is being split between Kansas and Nebraska, while Front Range remains firmly within the state borders. Land gained in the current state of Wyoming, creating more space for resorts.

Connecticut: Look out, the ole’ CT finally gets their hands on Rhode Island. More on R.I. later.

Delaware: Did you know it costs over $13 in tolls to drive the 10 miles across the Northern Tip of the state between NJ and Maryland? This is too good for the locals to change.

Florida: The panhandle is awkward, so I chopped it off. It is now even more of a peninsula. (Insert Phallic joke here.)

Georgia: Slight gains so Atlanta can continue to sprawl.

Hawaii: Islands thousands of miles away in the sea.

Illinois: Some may be surprised at how tiny it is now. But honestly, anything south of Bloomington/Normal could be either Indiana or Missouri. It is also too far away from Chicago to really associate. I don’t think Southern Illinois would really mind leaving the corruption. Even with the lost land, IL will retain 90% of its population (made up fact.)

Indiana: Northeastern Indiana is part of the Chicagoland area, so that goes to IL, but gains prime farmland in Southern IL.

Iowa: This state surprisingly feels like Iowa once you cross a border. So not much has changed. It does gain the Quad Cities, but loses Decorah to Scandinavian rich MN.

Kansas: Finally no differentiation between Kansas City and Kansas City. this is possibly the most exciting reconciliation America will see since the Civil War. Also gains a chunk of Colorado. they come out of this realignment ahead. Well done!

Kentucky: Gains Cincinnati and parts of southern IL. Why Cinnci? Their airport has Northern Kentucky in the name. It seems they’d rather be there. Also gains Metropolis, IL and the Superman statue.

Louisiana: Acquires chunks of Eastern Texas and Mississippi to the delight of Cajuns everywhere.

Maine: I just couldn’t touch it, too pristine.

Massachusetts: Acquires New Hampshire. NH is a Boston suburb. Makes sense. Besides, I needed an extra state. Why not combine with Vermont? See Vermont.

Michigan: Makes it even easier to use the hand to give directions, because the UP is gone. Gains the industrial towns of Sandusky and Akron (Ohio can’t handle this is LeBron’s town).

Mississippi: This is my masterpiece of the map. It’s no secret this state needs help. I’m providing it in the form of Memphis. Tennessee doesn’t need two musically based cities, and Memphis, Mississippi sounds wonderful. Makes it harder to sing the blues.

Missouri: Goes a little bit east. St. Louis is now the center of the state. Somehow it works.

Nebraska: Closes out the panhandle. Just means more Nebraska I-80 miles. Nevada: Who would dare risk changing the only state where anything is legal?

New Jersey: Loses areas that are really a part of the New York Metro. They can really be the Garden State with Jersey City, Newark & Hoboken

New York: Contains the current NY metro, except for the Eastern half of Long Island (see Rhode Island). This makes sense. If you like NY pizza this clip is for you: /www.thedailyshow.com/watch/wed-june-1-2011/me-lover-s-pizza-with-crazy-broad

North Carolina: Tennessee has always been too skinny to be American. NC suffers for it.

Ohio: Perhaps no state suffers more than the Buckeye state. This is to continue with their tradition of losing when it counts, and only winning when cheating.

Oklahoma: Gains chunks of Texas. I’m a little sad to see the Panhandle go, but to leave it would have been against the purposes of this realignment.

Oregon: Oregonians think their state is perfect, so I had to mess with it a tiny bit. I’m giving Portland to Washington. Wait, I can’t do it. But granting both sides of the Columbia River makes some sense.

Rhode Island: This should be an actual island or at least part of an island. How about Long Island? Capital: East Egg.

South Carolina: Loses territory because they started the Civil War. This should have happened long ago.

Tennessee: Tennessee has always been too skinny to be American (Yes I’m using this joke again). Gains more hills. Volunteers Memphis to Mississippi.

Texas: Part of me doesn’t want to mess with Texas, but Geographically it needs splitting, yet it keeps its major Cities.

Utah: First Mormon’s clean up at the Tonys and now they gain a chunk of Wyoming.

Virginia: The actual Western part of the state is now a part of either KY, TN, or NC.

Washington: Come get your Apples and Potatoes.

West Virginia: Gains Pittsburgh, which should help the economy of the state and improve its reputation.

Wisconsin: Gains the Upper Peninsula, which no longer needs to be called that. Name Suggestions???

Wyoming: In its current location WY is irrelevant, low in density, and easily assimilated by neighboring states. But no need to fear, I have time for the most amazing transformation of all. The extreme Wyoming makeover comes complete with a Golden Gate, Silicon, and bottles upon bottles of wine. The capital city would be Sacramento and land value will immediately skyrocket!

Now that the states have been re-drawn up, I would like to hear your thoughts on if you think this is a good plan or not. Hopefully, we can make an imperfect union, perfect. Thanks!